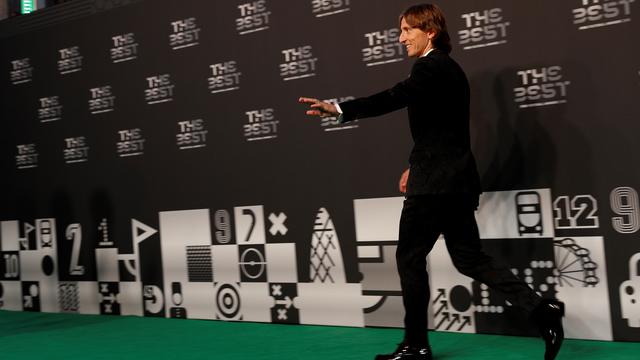 What is the highest combined shirt number in a football substitution?

Plus: most international debutants, ugly strips (2) and the largest country never to compete at the European Championships. Mail us or tweet @TheKnowledge_GU 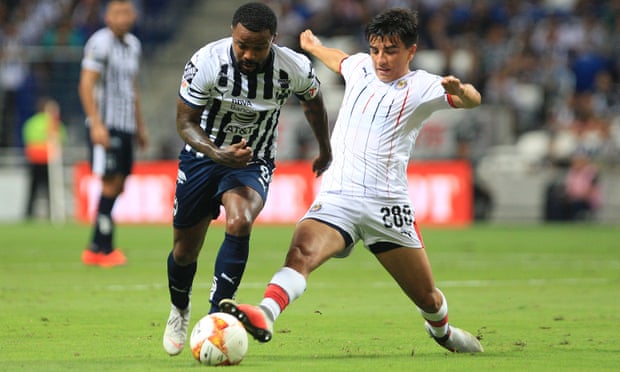 “In the recent Burnley v Olympiakos match, the away team replaced No 56 with No 66, meaning the substitution had a combined shirt number of 122,” notes Paul Hawkins. “Is this the highest shirt ‘value’ in a substitution ever or has it been beaten? And what is the lowest?”

For the highest, we start in the Mexican lower leagues. “The rule here is that every player registered by a team at any level has to have an unique number,” explains Jason Maxwell. “So the senior team has standard one/two-digit numbers, the reserve team has numbers starting with 100, the youth teams go 200, 300, etc. So in a youth game you’ll have 312 replacing 307 or something. Even at the senior team level, if a player has been called up from the reserves or youths they keep their number, so it’s possible to see something like 208 replacing number 19 (especially in a friendly). In July’s friendly between Tigres U-20s and the MLS Homegrown all-stars, every player subbed on for Tigres had a number of 281 or higher, and the highest number subbed off was 304. So at minimum that’s 585 combined.”

If we’re sticking to a maximum of two digits, Önder Susam has a suggestion: “Two substitutions from Fenerbahçe’s previous two seasons add up to 191, which I am assuming will be hard to beat. Fenerbahçe’s 2016-17 Europa League qualifier against Grasshoppers had two Fener players (Aatif Chahechouhe, No 92, and Miroslav Stoch, No 99) and the former got substituted for the latter on 71st minute. They both got on the scoresheet. Chahechouhe was brought on for the Spanish striker Roberto Soldado (No 99) last season against Antalyaspor.”

Thomas Bristow can top that, with an example from Latvia earlier this month. “Riga FC played bottom side Valmiera at home,” our correspondent reports. “In the 81st minute, flamboyant forward Kamil Bilinski (No 99) was substituted by Thiago Primao (No 93), giving a shirt value substitution of 192.”

As for the lowest, Alun Thomas gives us a comprehensive answer for the World Cup and European Championship finals. “There have been a number of substitutions involving Nos 2 and 3, totalling five, which is the lowest possible without involving the No 1 shirt:

Can you top that? If so, you know what to do.

“Denmark started their match against Slovakia with 11 players who had never played for their national team,” tweets Pablo Miguez. “Except obviously the national teams playing their first match ever, in what other international matches has this happened?”

James Dixon is all over this. “France 8-0 Luxembourg, December 1953,” he begins. “France had already qualified for the following year’s World Cup in Switzerland (winning a three-team group that included the Republic of Ireland), so gave debuts to 11 players. Among them was Just Fontaine, who scored a hat-trick in this game, although he wouldn’t win another cap for almost three years.” The rest, as they say, etc and so on. Anyway, here are some match highlights.

Last week, we looked at fans’ angry actions following the release of ugly strips. And there are more …

“Swedish top-flight team Elfsborg always have been identified by their yellow shirts,” mails Stig Wallerman. “Before the 2017 season (Swedes play spring to autumn), the club presented (on Facebook) a shirt with a faint orange, horizontal striping. The fans raged (“We are yellow!”), the club quickly erased the Facebook posting, ordered a strictly yellow shirt, and the orange stripes were never to be seen again.”

Several readers also mailed in to flag up the tale of Barnet’s unpopular 2005-06 home kit, which ended up swapped with their slightly more palatable away one. It did, however, prompt a kit collision with Oxford United, who ended up forced to wear their opponents’ strip to avoid a clash. We touched upon that and other instances in here. And Tim Strafford-Taylor recalls front-page news on Merseyside from 1997 when Everton’s Umbro gear had the wrong colours on its shirt panel.

“Which is the largest country never to compete in a European Championship finals?” enquired Rory Saunders in 2008.

The Uefa ‘family of nations’ certainly contains its fair share of comatose giants. Amongst the former Soviet newcomers, as Alexei Berezovoi and Rich Perkins have pointed out, Kazakhstan, with an area 2,717,300km² the ninth biggest country in the world, is the largest nation never to appear in a finals. But give them chance, the Kazakhs became part of Uefa only in 2002.

Ukraine (603,700km²) comes next – although they’ve solved those pesky qualification issues by gaining a free entry as hosts in 2012.

And the bronze goes to Finland, whose 338,145km² has produced Santa Claus, Sibelius and a lot of very good ice hockey players – but only one Jari Litmanen (who, by the by, is also a mean ice hockey player).

• For thousands more questions and answers look through our archive.

“Richarlison played for Brazil recently against El Salvador,” writes Mike Shaw. “He got subbed after 54 minutes as part of a triple change. One of the players coming on? Everton. Can readers think of any other examples of interestingly named substitutions?”

“Random kit manufacturing question,” begins Michael Pilcher. “Since Paul Scally took over Gillingham in 1995, aside from a stint when Uhlsport/Vandanel made them from 2005-2014, our shirts have been made in-house by ‘Gills Leisure’/‘Gfc’/‘Gfc Leisure’. Are Gillingham the only club that manufacture their own kits in the EFL? How far down do you have to go before you find another club that designs and makes their kits under an ‘own brand’? Even our Kent non-league neighbours Maidstone and Dover use established kit brands (Dover were Nike last season).” [Also: which is the lowest-level team to have an established kit brand? – Knowledge Ed].

“Arsenal have scored 10 goals so far this season, all from 10 different scorers (including one own goal),” notes Alex Hanrahan. “What’s the highest number of different scorers recorded from the start of a season?”